under the sea: WHEN SCHOOLS BECOME SWARMS

Jellyfish—survivors of all six mass extinctions—are thriving in increasingly acidic, hot, stagnant ocean waters. Meanwhile, the vast majority of ocean species are sinking fast in the face of conditions never before experienced. These conditions are the unintended consequence of the exponential growth of industrial activity, which produces carbon and other greenhouse gases as waste. Increased levels of carbon in the ocean have acidified the water by 30% since pre-Industrial times.1  In the air, excess carbon is trapping more heat, elevating temperatures and warming surface water. Hotter air also melts ice, driving greater volumes of fresh water into oceans, altering salinity levels and slowing the flow of cooler, oxygen- and nutrient-rich waters from the depths. 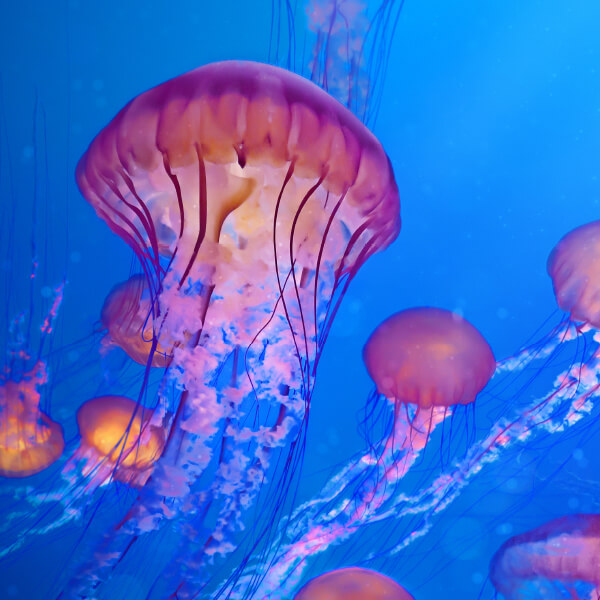 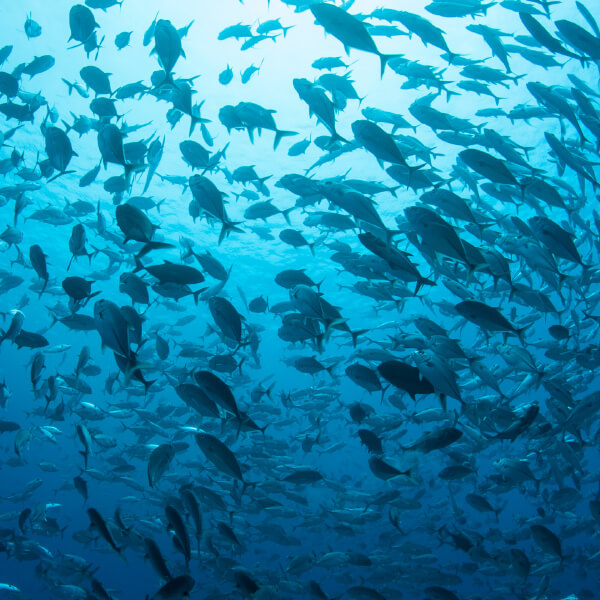 With few species equipped to survive climatic changes, are we headed towards a future of monocultured marine life awash with platefuls of jellyfish?

This is certainly one path—and the one we are currently treading. While jellyfish pose many dangers as an invasive species, they do offer some productive uses. In China and Korea, many of the 25-30 types of edible jellyfish are considered a delicacy, and a healthy one at that, with each mouthful containing lean, collagen-binding proteins—good for our skin, brains and joints. In Europe, E.U.-backed project GoJelly is exploiting jellyfish mucus as a way of capturing nanoparticles, including microplastics.2

But for those appreciative of more diversity in our diets and oceans overall, there are other possible paths. One involves a species linguistically-cast as inferior: seaweed. Various types from kelp to kombu, wakame to nori, have long featured in Asian diets, providing vital nutrients, including antioxidant vitamins A, C and E and thyroid-supporting iodine and tyrosine. Yet on a global scale, we farm the land two orders of magnitude more intensively than the ocean, which covers 70% of the Earth.3 This untapped productivity, however, is not the primary reason why seaweed could be a secret weapon.

The answer lies instead in its cornerstone role in ecosystem rebalancing. Much like trees suck carbon from the air, seaweed sucks carbon from the water, deacidifying it. When paired with deep-sea irrigation technology capable of bringing up cooling, nutrient- and oxygen-dense waters from the depths, seaweed beds provide a foundation for phytoplankton to once again grow on the surface. Phytoplankton populations, which have declined by 40% since pre-Industrial times, pull carbon from the air sinking it down to the ocean floor.4 Simultaneously, they provide food for small fish, such as sardines, and in turn, for big fish, such as sharks, the markers of biodiverse systems. Under more alkaline conditions, crustaceans can also once again form calcium-based shells.5

Seaweed farms alone are not the silver bullet solution to ocean health. With food demand increasing alongside alongside population growth and rising income levels, the adoption of modern sea-free production methods will be key to taking the pressure off of stressed areas. One new production method involves harnessing designer microbes as biological factories to produce different types of proteins, including those found in fish.6 Impossible Foods is implementing this technique to produce a rival salmon product, while Novonutrients is using it to create a fish-feed alternative to small fish for aquaculture farms. Others, such as Finless Foods and Wild Types, are employing stem-celled based production techniques to grow fish tissue without the fish.7 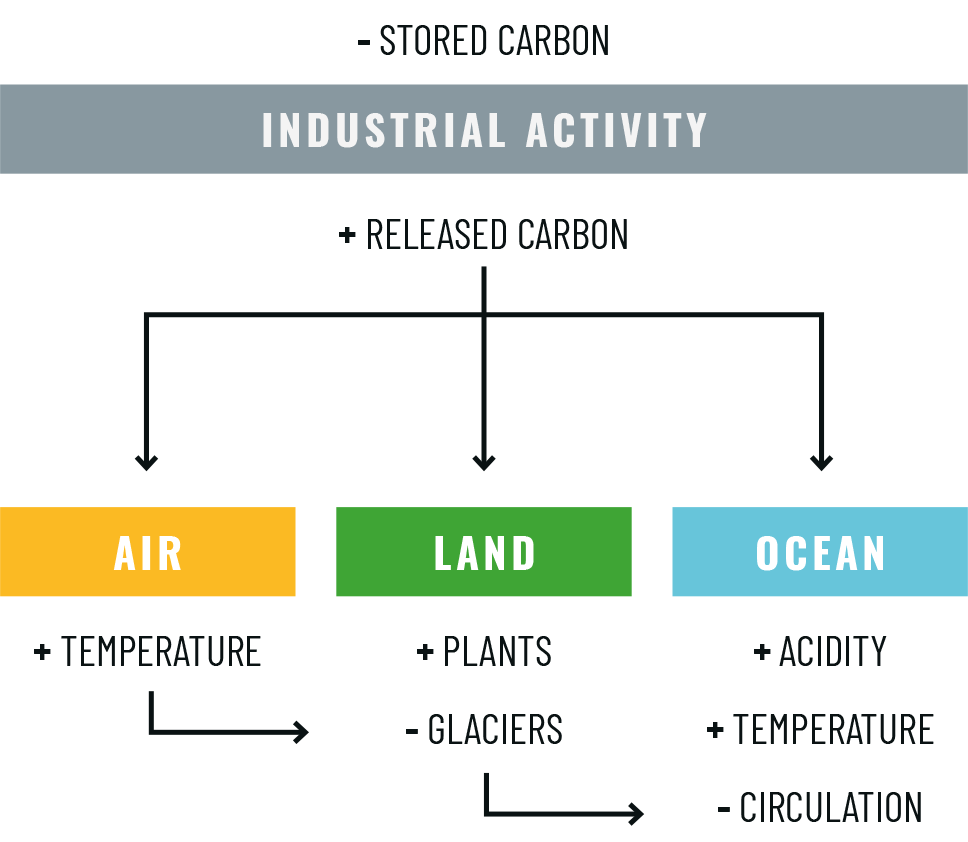 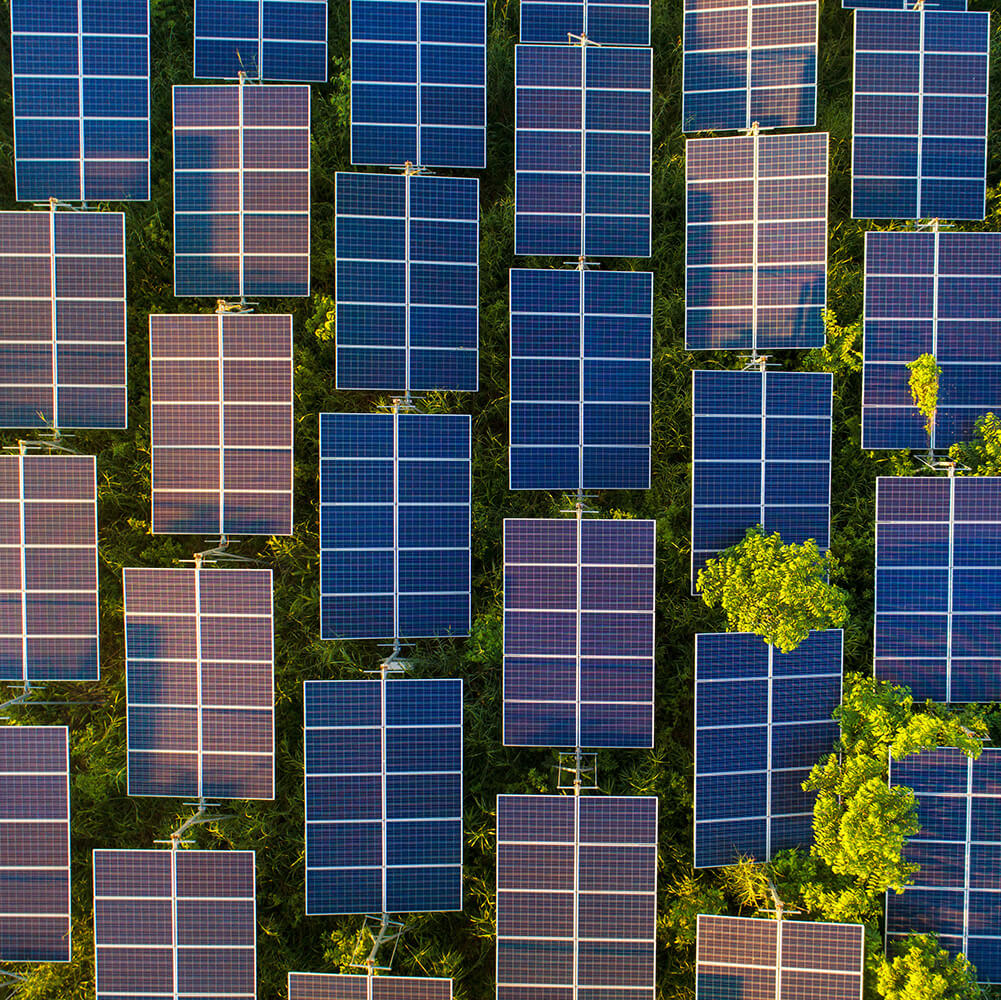 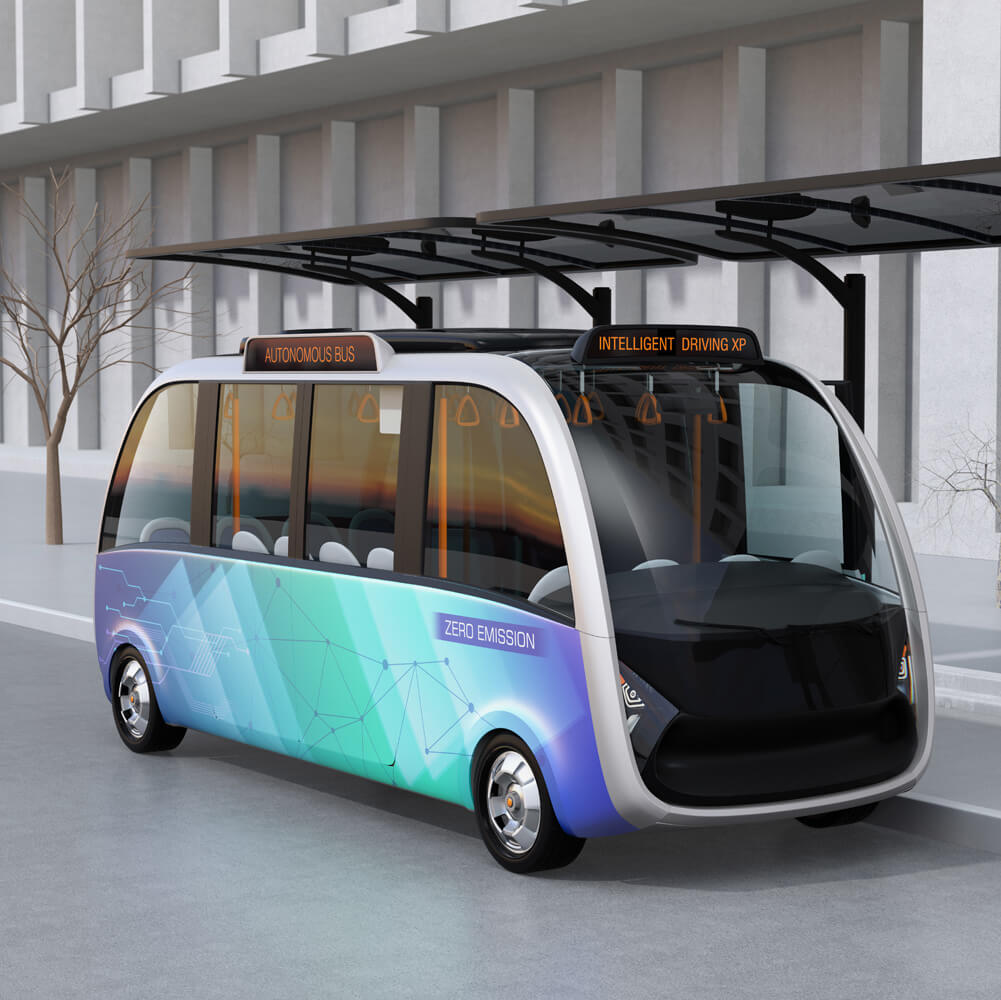 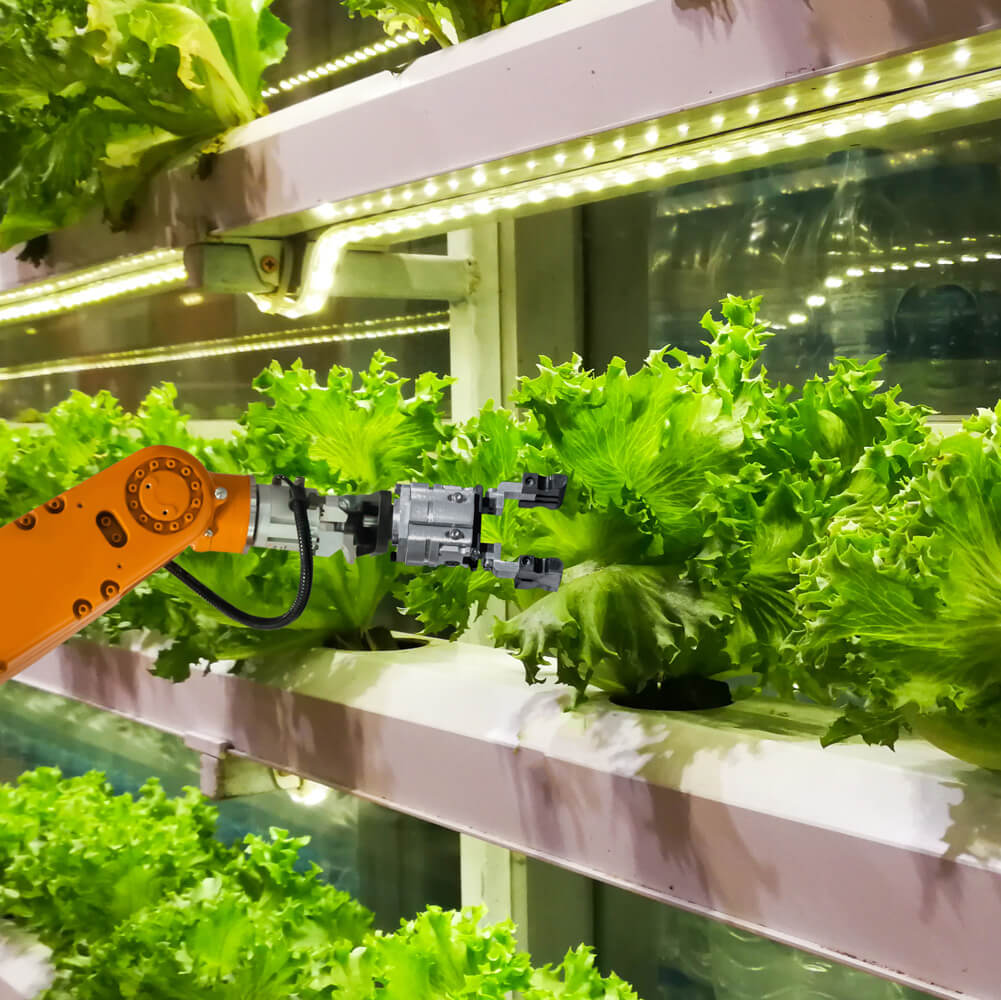 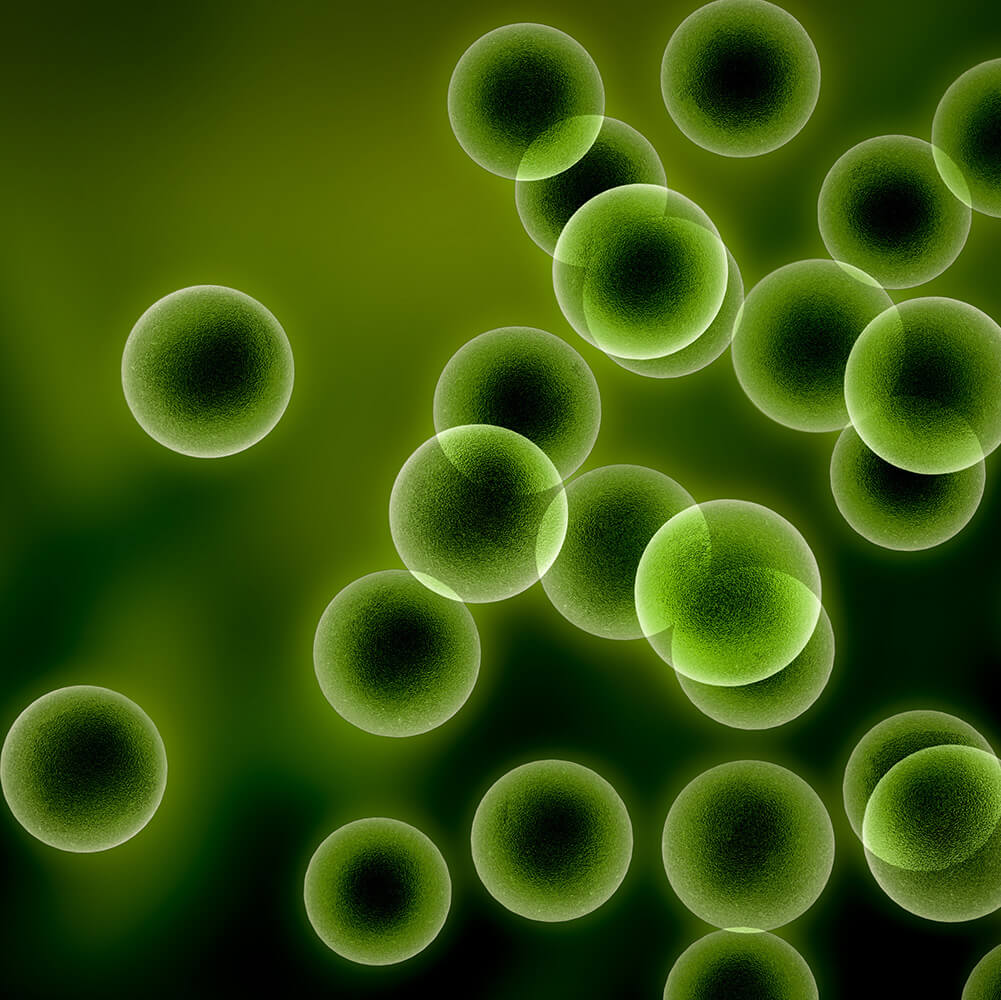 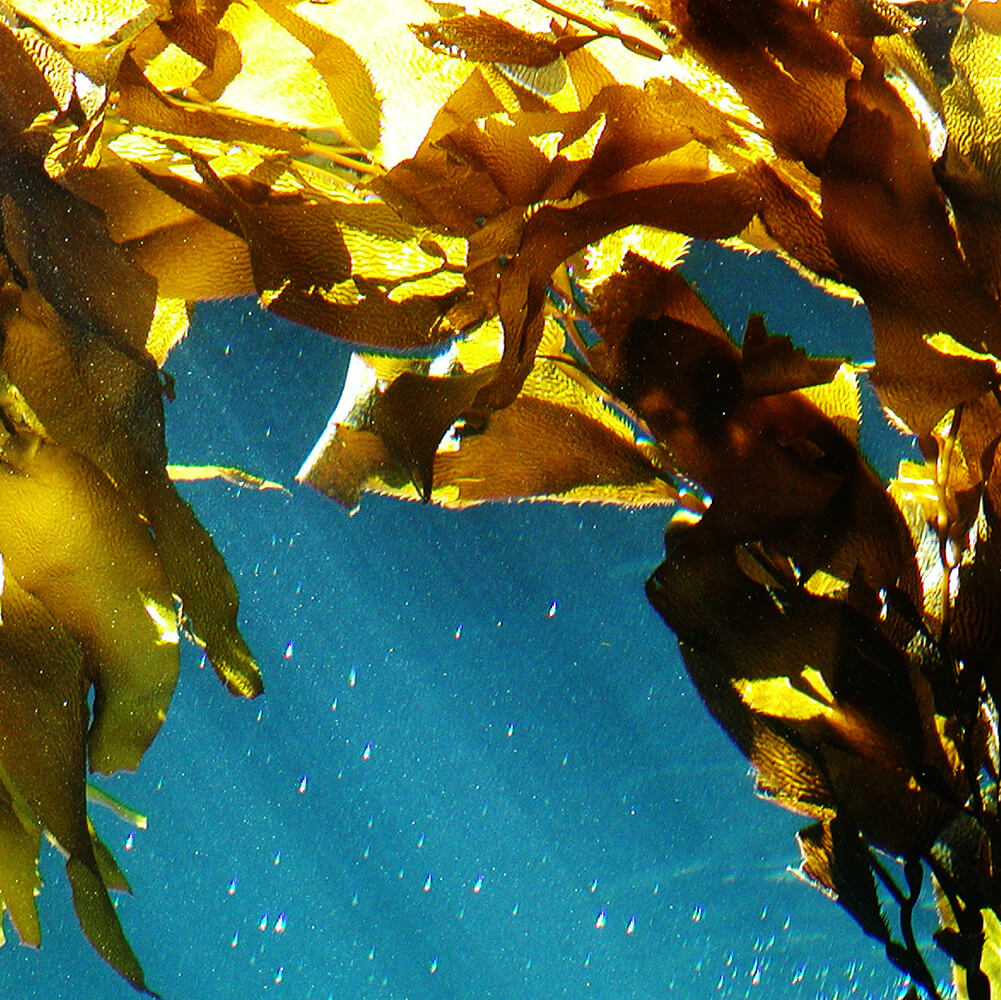 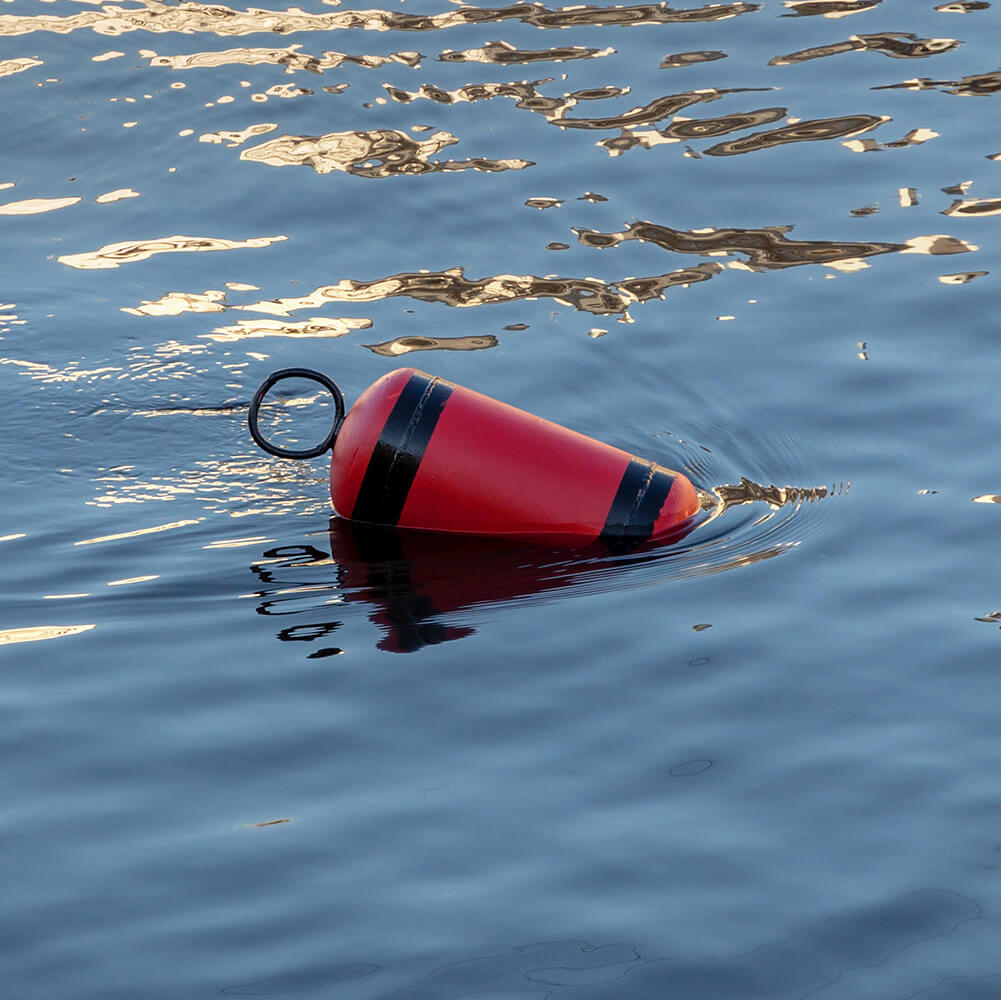 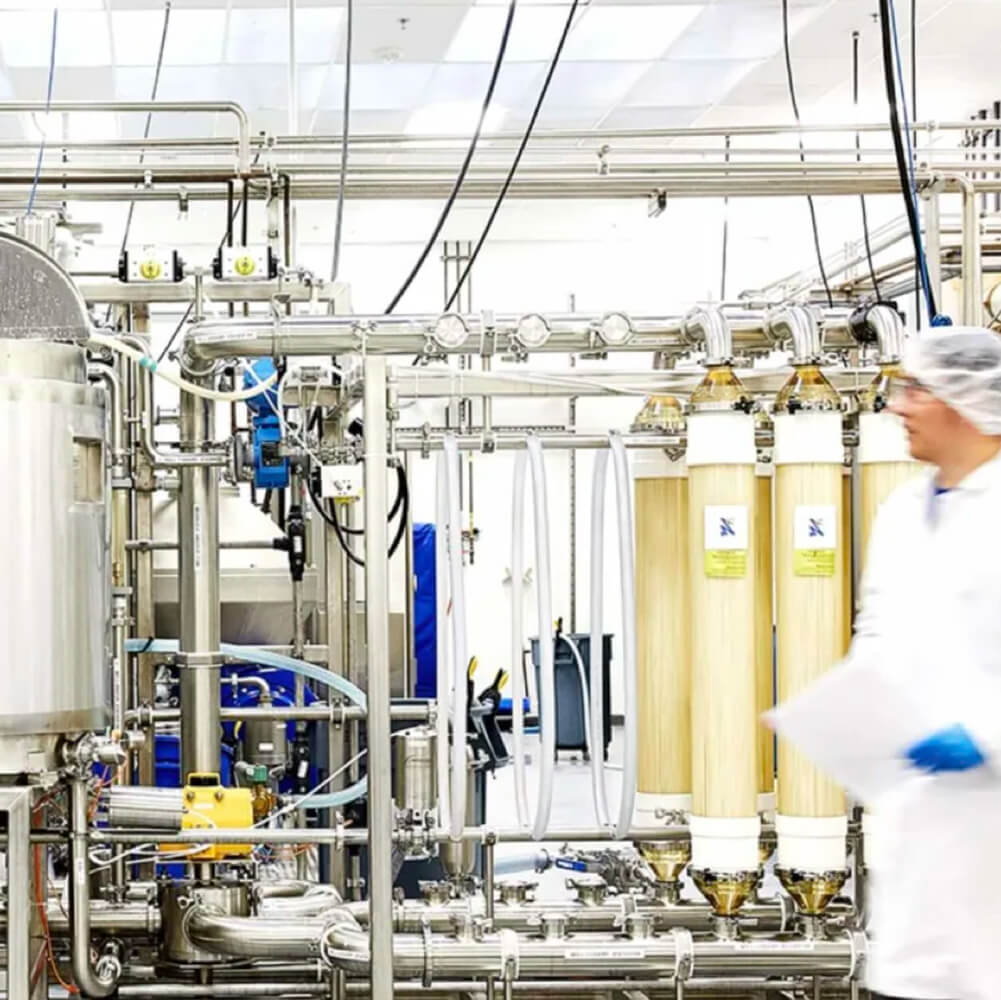 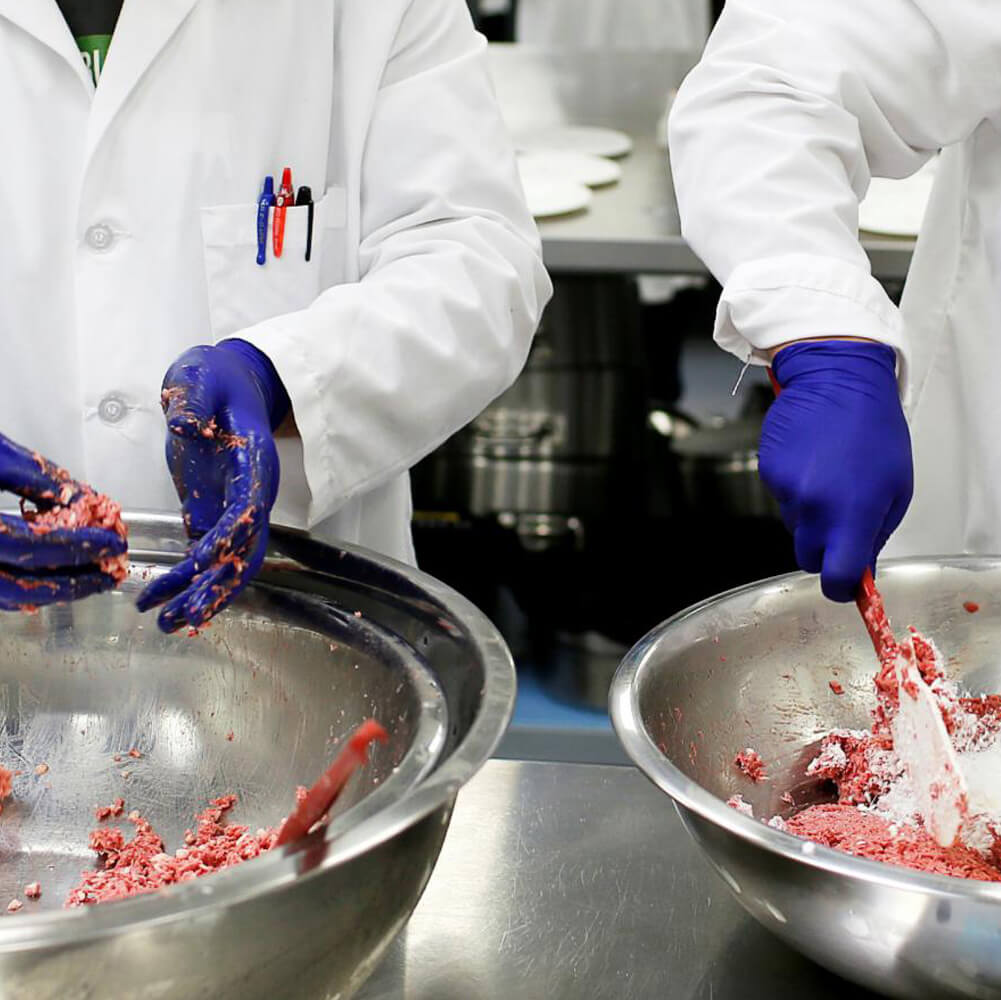 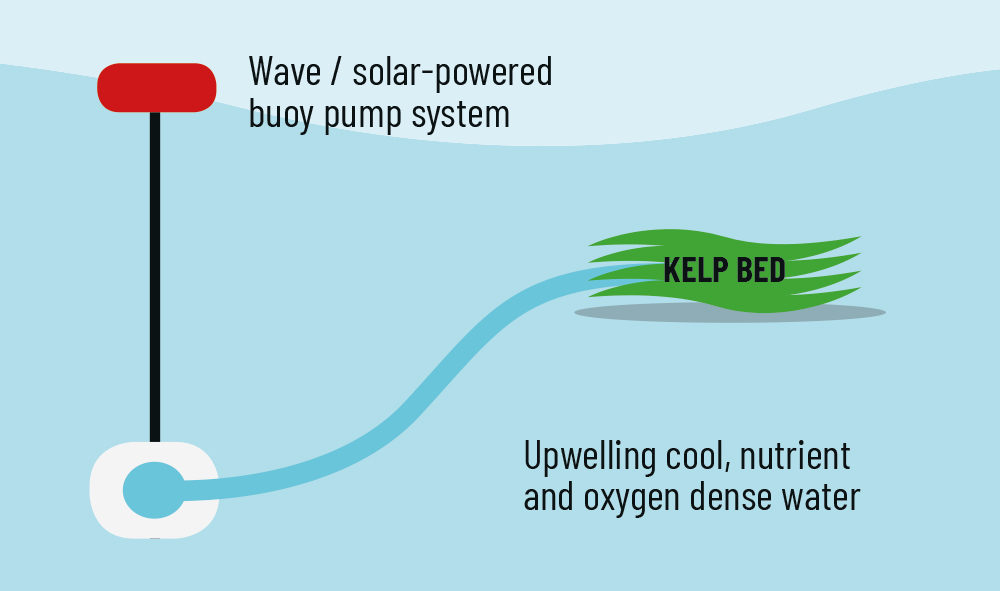