Changes in climate are creating optimal conditions for sparkling winemaking in the UK at the very same time they are disrupting production in France’s Champagne region.​

French champagne grapes are under threat. Changes in climate are shortening the growing season as temperatures now rise earlier and faster in the year than they have in the past. This is resulting in bigger and boozier grapes lacking the ideal balance between acidity and sweetness characterising premium Champagne. Earlier harvests are also heightening exposure to volatile weather conditions--one cold snap can be all it takes to wipe out a year’s harvest and revenues.​

But what about Champagne’s cross-channel rival, English Sparkling? It turns out these very same changes in climate are largely benefitting England’s grapevines. Kent, with its chalky soils and increasingly mild temperatures, is now being compared to the Champagne region of the 1970s. This has not only led to increased production and improved quality, but also to the expansion of wine production into new terrains. It has even attracted Champagne houses, such as as Taittinger, to diversify production into the UK. How long Britain can hold on to increasingly ideal growing conditions remains to be seen, but for now, let’s raise our glasses to the past tradition of French Champagne and England’s present stronghold in sparkling.​

No items found.
find out the inspiration behind this recipe by clicking the link below.
explore grasslands
explore oceans
jungle 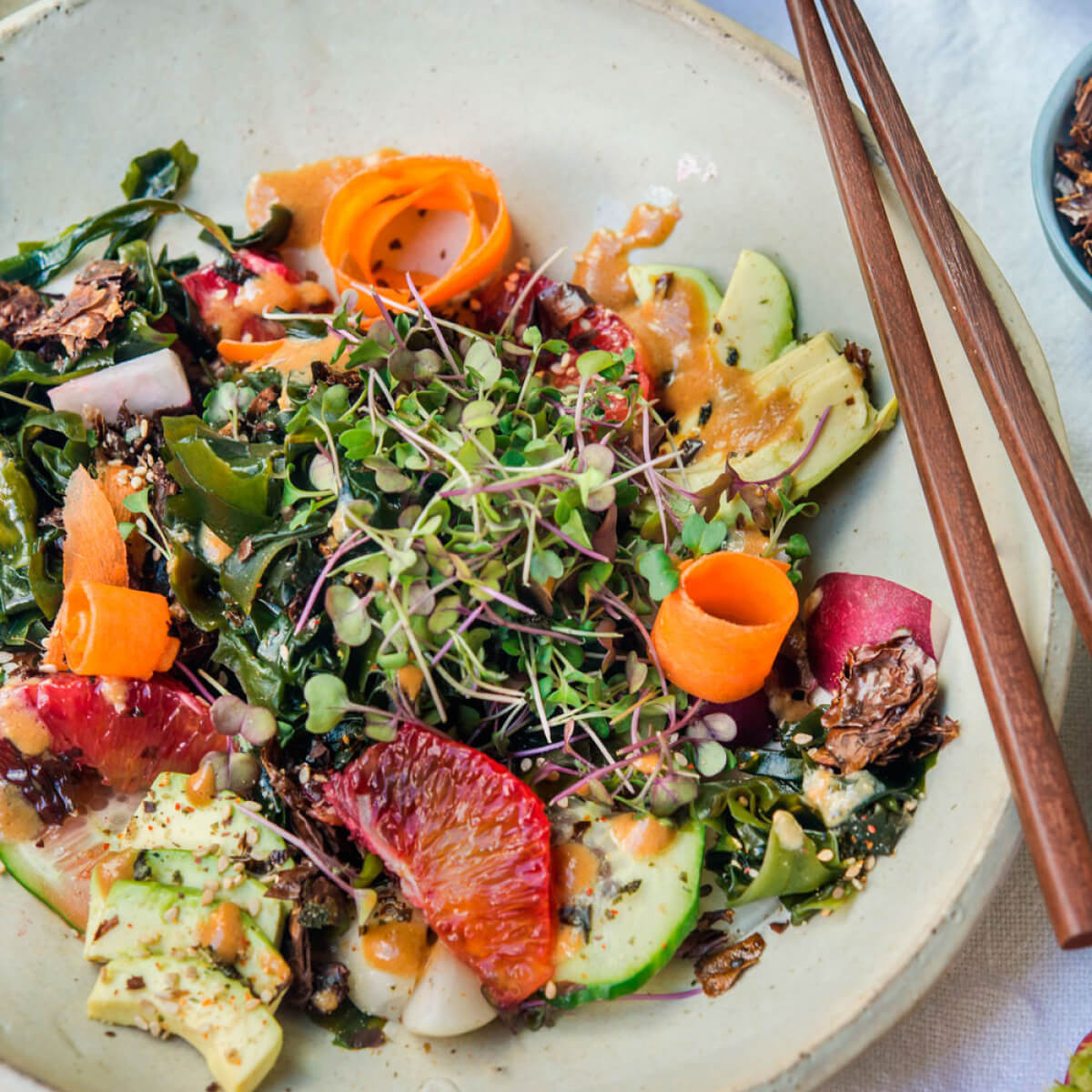 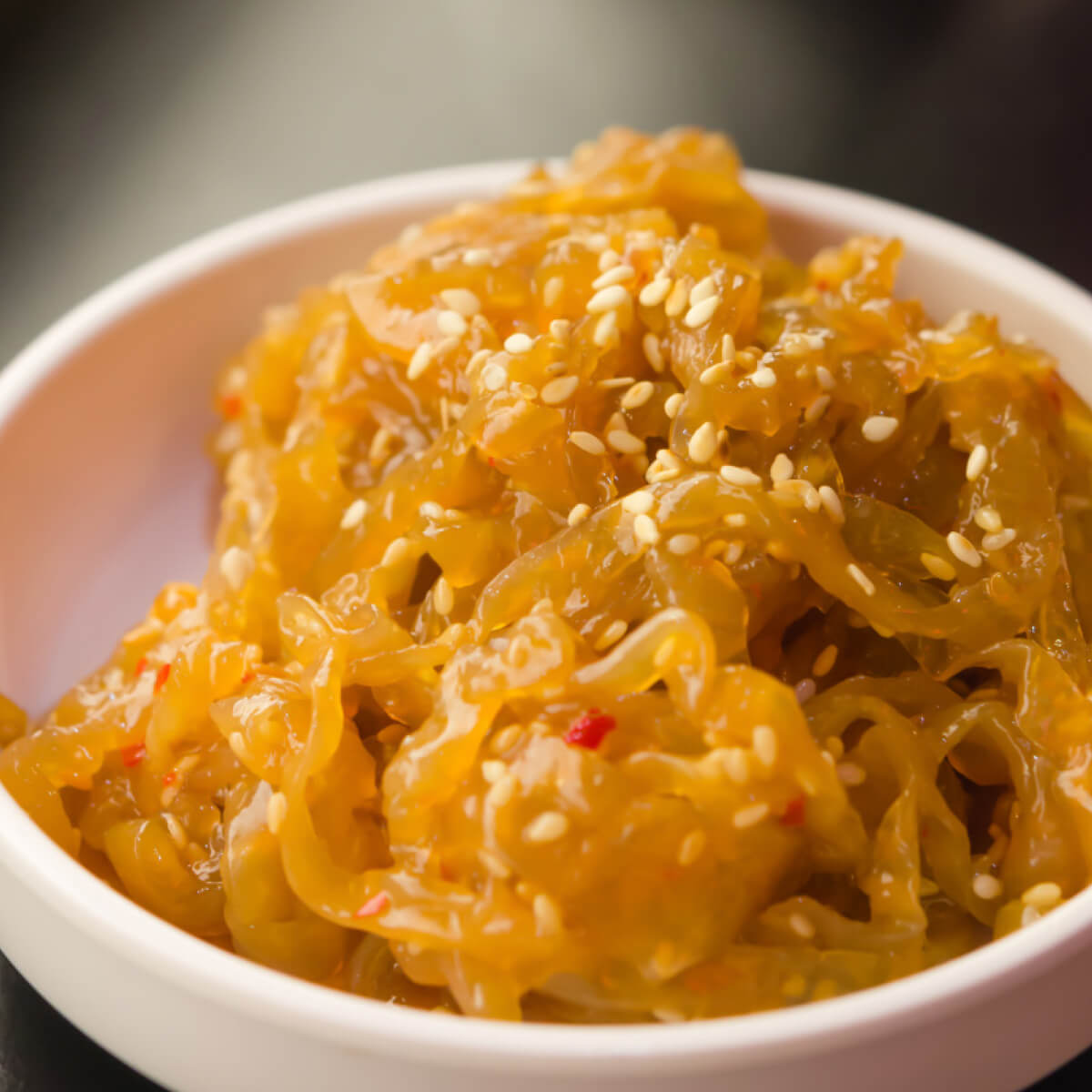 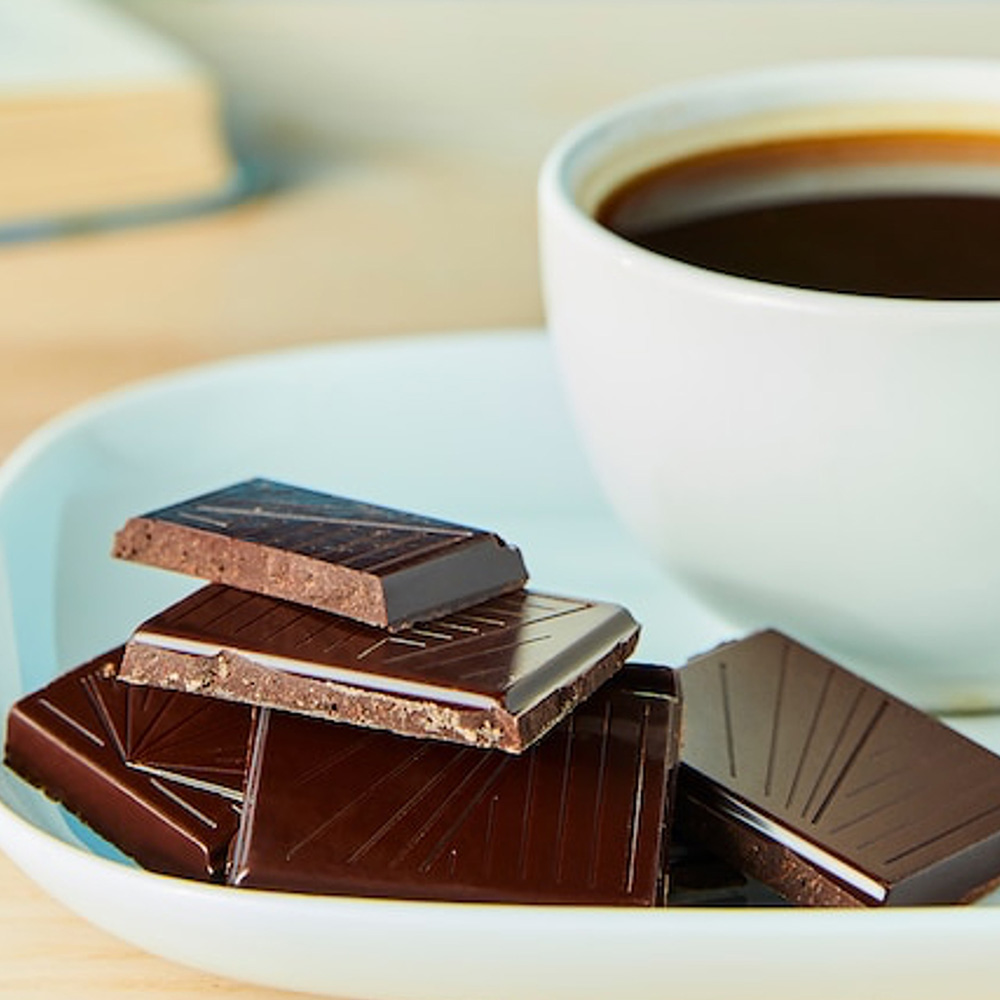 This dish highlights dandelion, which is an invasive species able to survive in the harshest conditions. Both its leaves and roots are edible. In this case, the root is brewed into an espresso-like coffee, given coffee trees are struggling to grow amid rapidly changing conditions in the jungles lining the equator. The coffee is paired with agroforestry-grown chocolate, which is helping to restore degraded jungles.
coming soon
view recipe